Rolex’s featured watch bracelets include the Oyster bracelet and the five-piece metal bracelet, Jubilee. Actually, watch fans prefer the former. It is not an exaggeration to say that the Oyster bracelet plays an important role in the watchmaking history. It mainly is used for Rolex Submariner and the GMT Master. The Oyster bracelet with Oysterclasp perfectly fits the wrist. Rolex didn’t produce bracelets itself until 1998. Rolex entrusted Gay Frères to do that, and GF was acquired by Rolex in 1998.

Gay Frères
Gay Frères was a famous provider for watchmakers, and it also designed and produced jewellery products. In the 1930s, Rolex entrusted GF to produce a Bonklip steel bracelet, also Bamboo bracelet. Rolex Cellini Doctor’s watch came with the Bonklip bracelet. In that time, the Bonklip bracelet was not a standard feature for Rolex watches, and it also could match with other watches. The interesting thing was that the bamboo bracelet was easy to open mold production then, so some companies offered to supply a great number of bamboo bracelets for Rolex. Rolex rejected them because GF was a trustworthy partner.

Although GF stared to provide bracelets for Rolex from the 1930s, the first Oyster bracelet was unveiled in February of 1947, whose patented number was 257815. In the second year, it was published in the product brochure. In that era, the leather strap was universal and popular, so the first Oyster bracelet was mainly equipped on Rolex Bubble Back and chronograph watches. In the following five years, it never changed on its design and structure until 1952. After three parts were improved, the final edition was almost the same as the today’s edition.

Improvement 1: The End of The Oyster Bracelet
The end of the first Oyster Bracelet was a straight hollow axle. From the pictures, we know the disadvantage. There was an interstice between the case and the end of the bracelet. For the problem, the new Oyster bracelet with a patented number 303005 had enhanced. The end was added to an arc-shaped solid link, as a result, the problem was solved perfectly.

Improvement 2: From Hollow Links to Solid Links
As a tool bracelet, the Oyster bracelet must become more durable and more reliable. The most direct and efficient way is the weight increment. From the picture, we can compare them better. The original version was called generally a “rivet bracelet”. All hollow links were fixed by rivets, and the entire weight was light and dirt was easy to hidden between links. After the first improvement, folded links replaced the hollow links. The second version was called a “folded link bracelet”. Observe the sides in the picture, every link was made of multiple-folded metal blocks, more heavier and firmer. After the second improvement, solid links took place of the folded links. The third generation is closer to today’s edition. Although the third version has tiny differences, its structure is the same as the today’s. 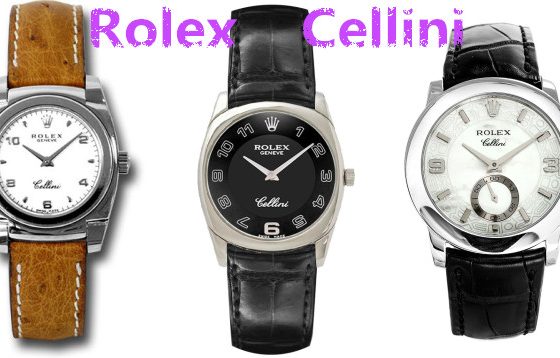 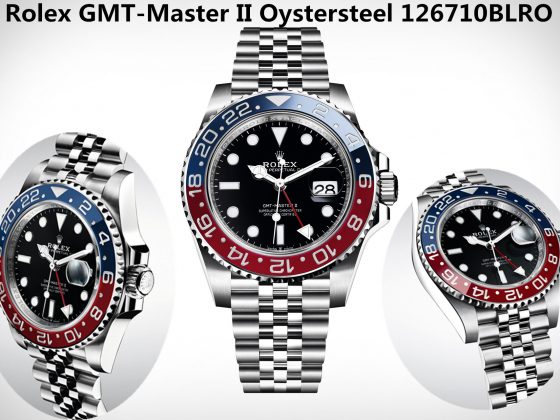 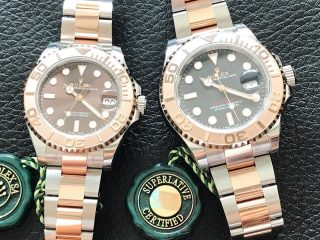 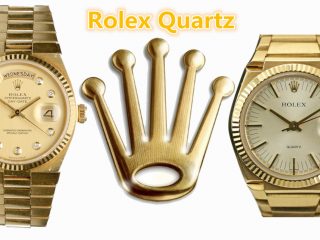 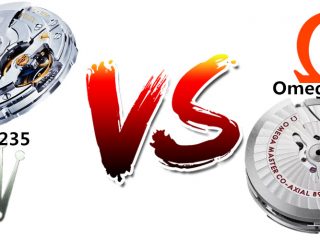